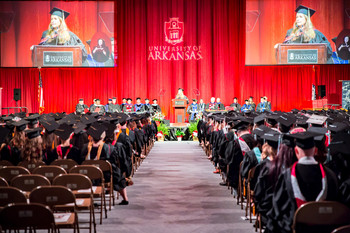 The major adviser is appointed immediately after the student is admitted to the program of study.