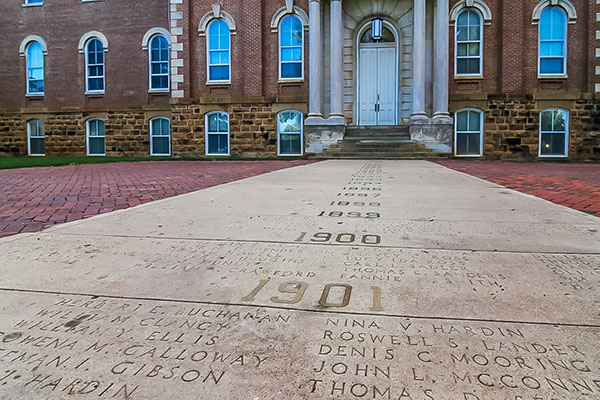 The Department of Biological and Agricultural Engineering has a rich history which has seen many changes since its beginnings in 1920. These changes reflect the advances seen in science, industry and technology as we move further and further from an agrarian society.